Located on the golden sands of Varadero Beach, the open plan Roc Arenas Doradas resort is spaciously laid around a tropically landscaped pool area with sunken pool bar, children's pool and open air Jacuzzi. Three onsite restaurants are available to satisfy a variety of cravings, and the "Los Tainos" sports centre offers a range of activities including aerobics, tennis, aqua bikes and catamarans. 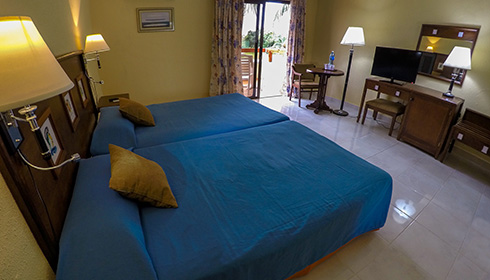 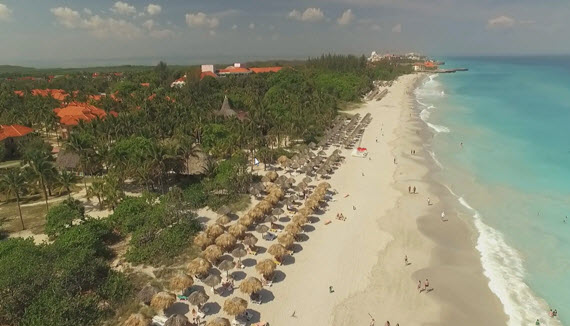 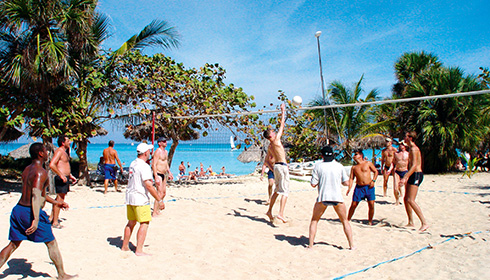 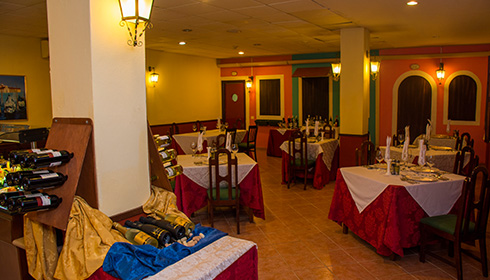 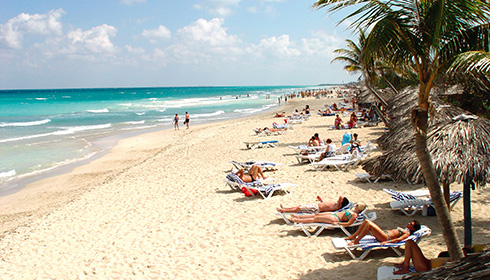 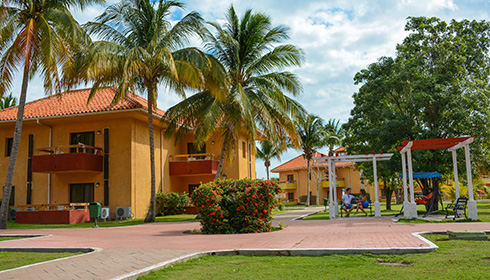 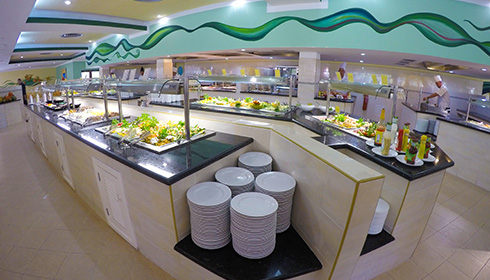 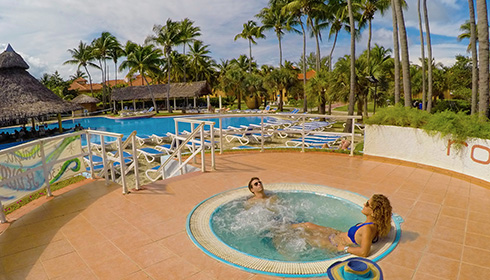 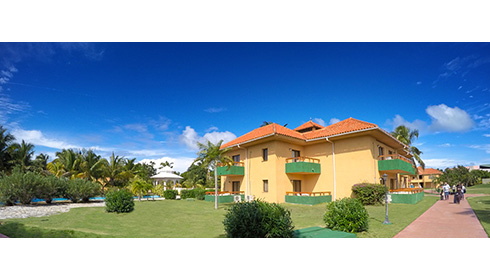 Panoramic view of the grounds 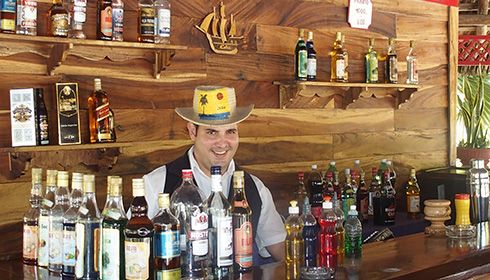 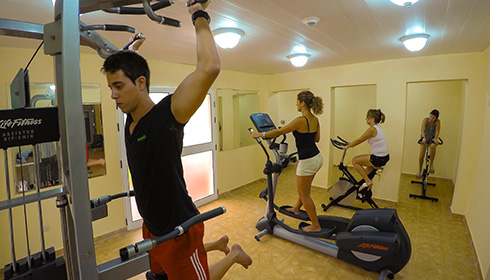 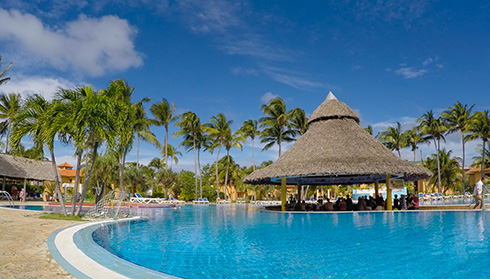 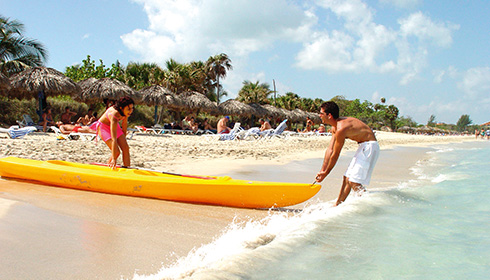 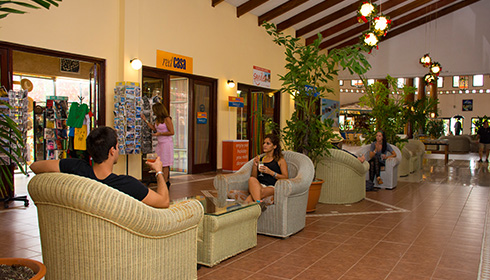 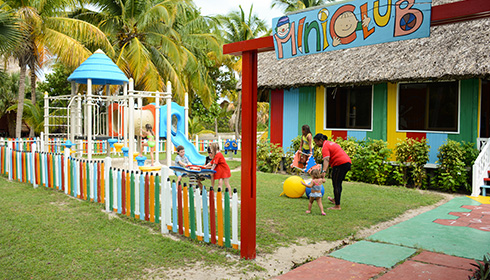 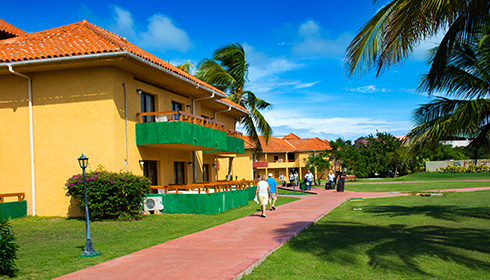 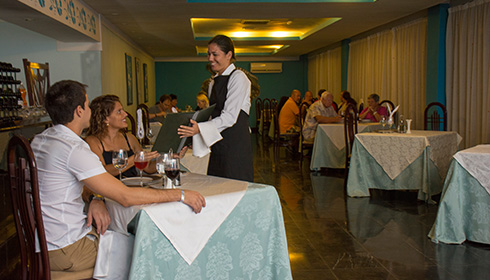 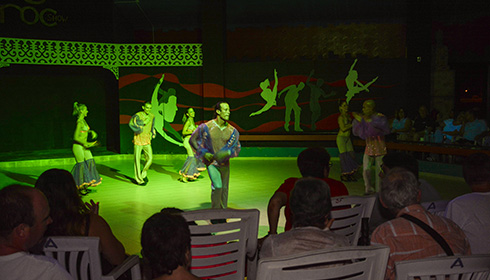 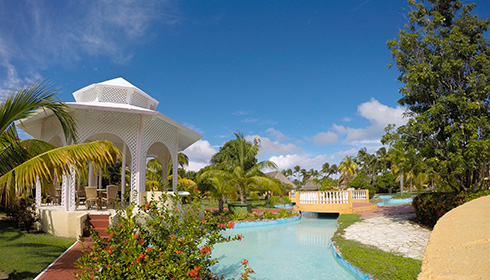 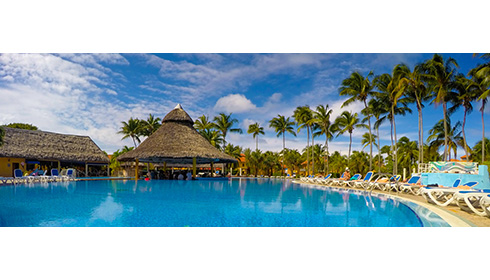 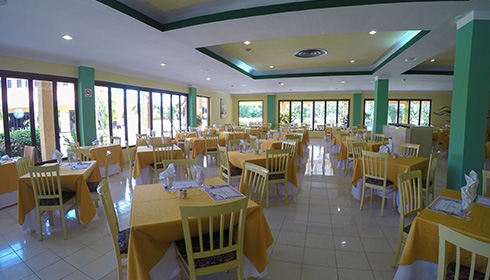 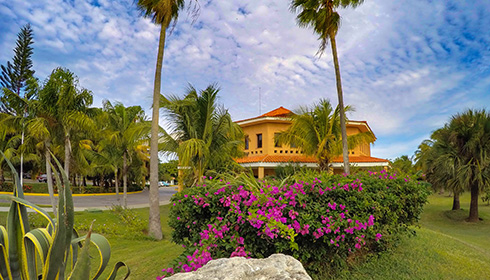 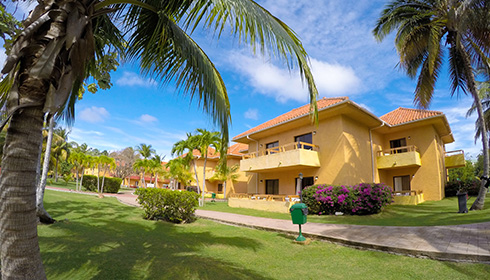 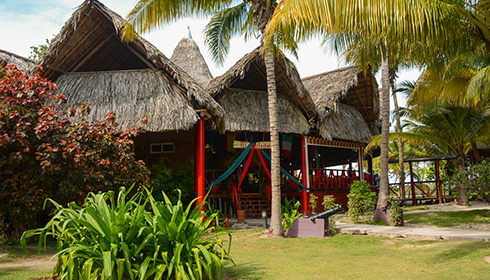 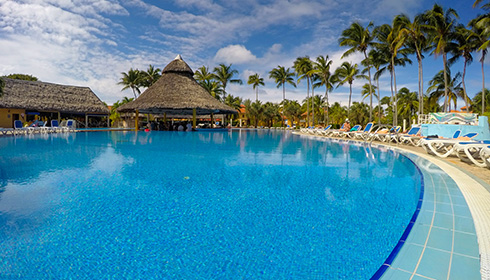 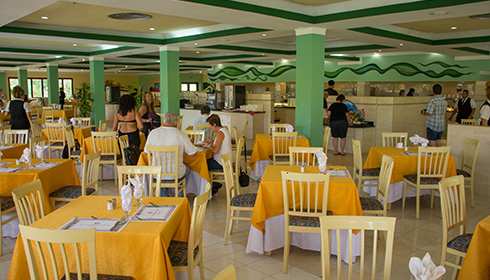 Great room with Roc Plus

Room 527 is very beautiful and nicely cleaned every day. The staff is friendly. The food is suitable for the conditions, and the drinks are always cold enough, I recommend! We were never hungry. The beach is .perfect. White sand - just like on the photos nd warm wather. 14 days passed really quickly. We had some problems with the door, but we solved them with the help of the service. There were quite a few locals, but I don't see why that would bother anyone. They are also on vacation. But the problem is mosquitoes and it would be good to do something because you can't sit on the terrace in the evening. All in all, it was amazing