The resort sits on 400-metre white sand beach, opposite one of Isla Mujeres. This beautiful resort boasts a privileged beachfront location, with magnificent facilities for family holidays. The hotel specializes in 24-hour All Inclusive accommodation, with a range of choices for guests of all ages.

Other Fees: 1.65 usd per room/per night (plus tax) Paid directly to the hotel. More 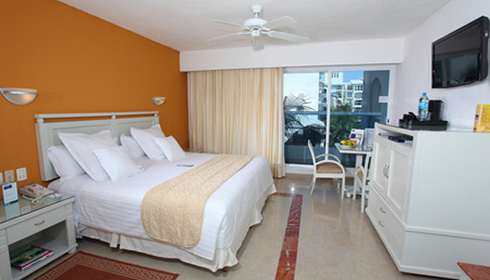 Age range: 4 to 11
The age range below will determine the quantity of children during booking.
Check-in time: 3 p.m. 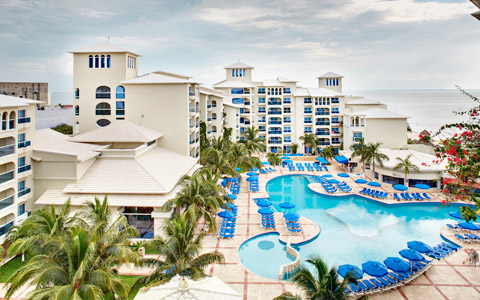 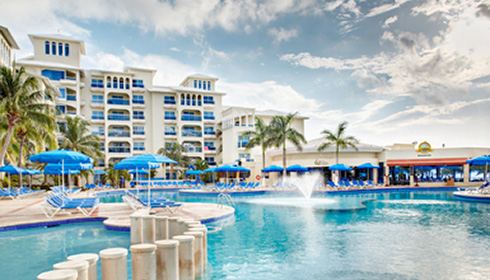 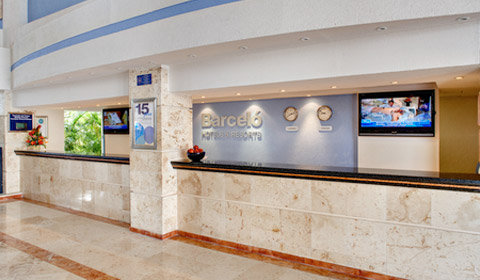 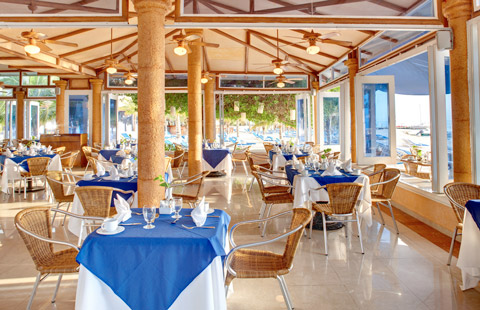 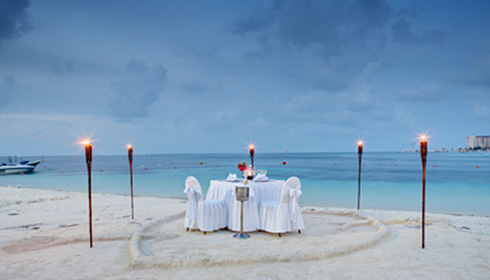 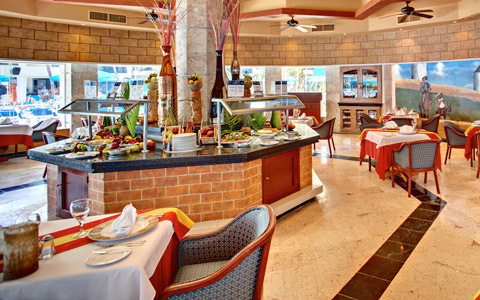 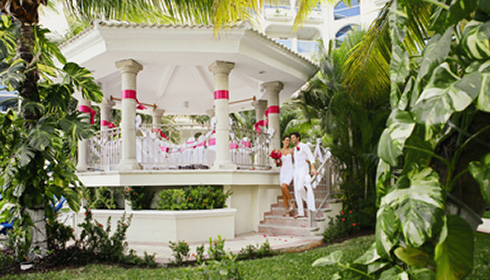 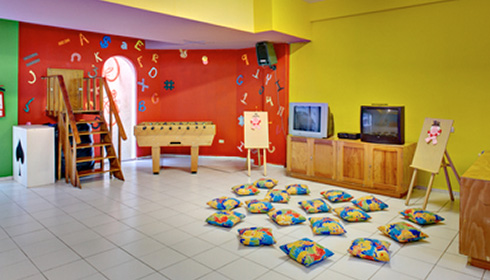 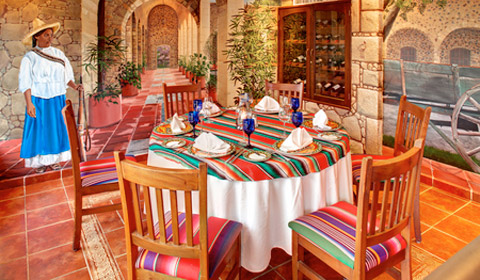 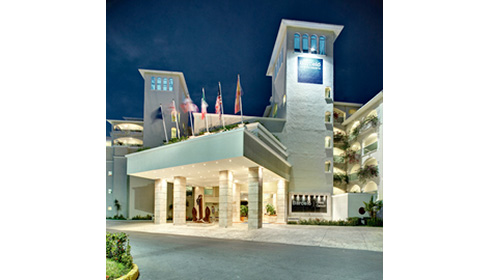 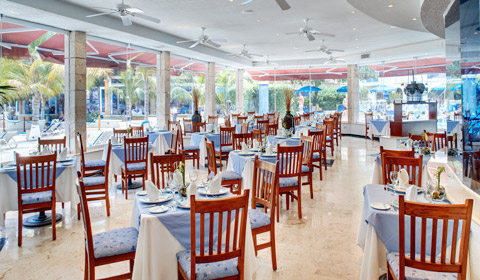 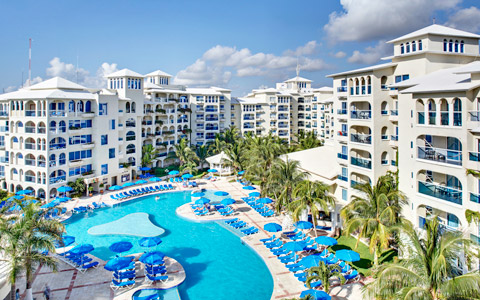 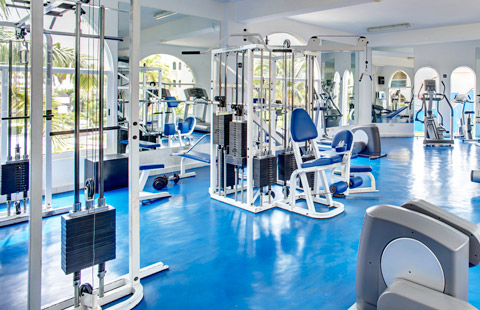 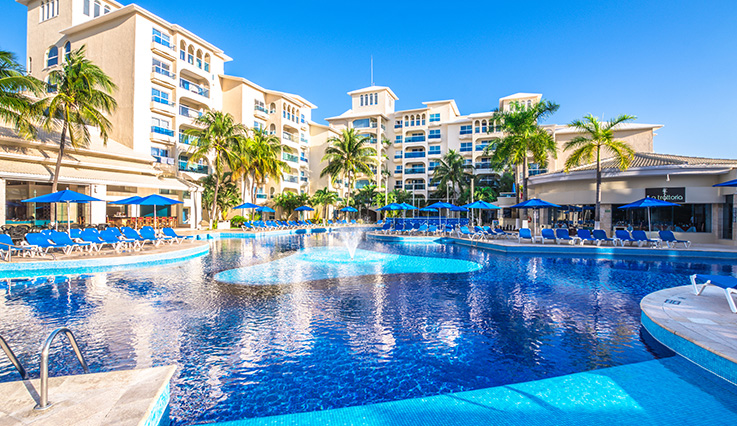 The process was absolutely horrible and really made our first day in Cancun a bad one. We were moved to THREE different rooms. The first because we had booked two queen beds and were given a king size bed, then the second room we moved to the A/C was NOT working and after several calls to the front desk someone came up and checked it and realized there was no cold air coming out. We did not get moved until almost 2am and when we asked for assistance to move the front door man refused to allow us to use a bag cart to move our belongings. We had two friends with us from another hotel and they were forced to sit on the curb outside the hotel from helping us because they did not have bracelets on. We finally were moved to a new room and settled by 3am. Then on the day of check out we showed up 5min after checkout and the front desk team tried to charge us $50USD because of the 5min when we were given no warnings at all of this. If this was talked about upon check in we would have showed up early instead of walking through the shops on the way to check out. We had to argue and explain ourselves over 30min before someone else stepped in and took care of us.

Could be so much better

Improvements needed to the Hotel which is a little tried in a number of places. Food quality needs be greatly improved. More focus on Quality rather than quantity . The possibility of some great is here if only the management could see it !